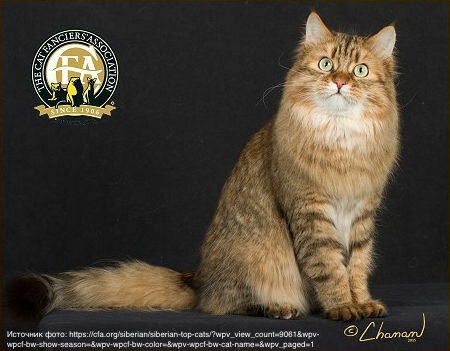 Well, it’s nice to think that the country of which you are a citizen has something to be proud of?! Don’t tell me that cat breeds are not a reason to be proud of the country. What a reason! Breed selection is by no means easy or quick. And you still need to get it, the breed, recognition in the felinological world.

Which is sometimes a hundred times more difficult than the selection work itself!So the brilliant Siberian cat — the most famous Russian breed, is quite worthy of being our national pride.The history of the zamurrchatelnaya sibiryachka was not as interesting as almost all sources describe and almost all breeders tell. Because in any business, even so far from profit, as breeding purebred Pets, there is a commercial nuance.

And most breeds have an intriguing history — tempting as much as their godfathers-breeders had enough imagination.In the 90-ies of the last century, our country was covered by a felinological boom. There was something that had never been before — cat shows, cat clubs.

.. And, of course, there were people who wanted to bring new breeds.

And they took suitable animals in the nearest yards. Moreover, at the beginning of its “career” the breed was called “Moscow semi-long-haired”. However, after fixing the standard, a modern one was proposed — a more appropriate, more recognizable and more commercial name.

DescriptionThis is a strong, harmoniously built, rather large cat with a well-developed undercoat, a magnificent voluminous collar, fluffy pants and a luxurious tail. Since selection was carried out by simply selecting animals that live on a certain (although extensive) territory, the standard allows only traditional (simply put, common for mongrel cats) colors. That is, the Siberian can not be chocolate, purple, cinnamon, color-point (Siamese), since these colors do not belong to the traditional ones.

TRANS-Siberian cats are smart, friendly and balanced cats that get along well with all family members. Accordingly, some special experience in keeping cats and a deep knowledge of cat psychology is not required. However, the more you learn about the habits and needs of these amazing animals, the better.

My channel is quite suitable as a source of information 😉 Of course, the Siberian fur coat requires some attention — combing about once every ten days (more often during the molting period). So grooming concerns won’t take up much time.There are no special recommendations for nutrition.
The only thing is that the owner should offer the pet “preventive” food that helps remove lumps of hair from the gastrointestinal tract. These are special pastes and sprouted grass (oats, wheat).Read all the articles at this link and expand your KOTO horizons! 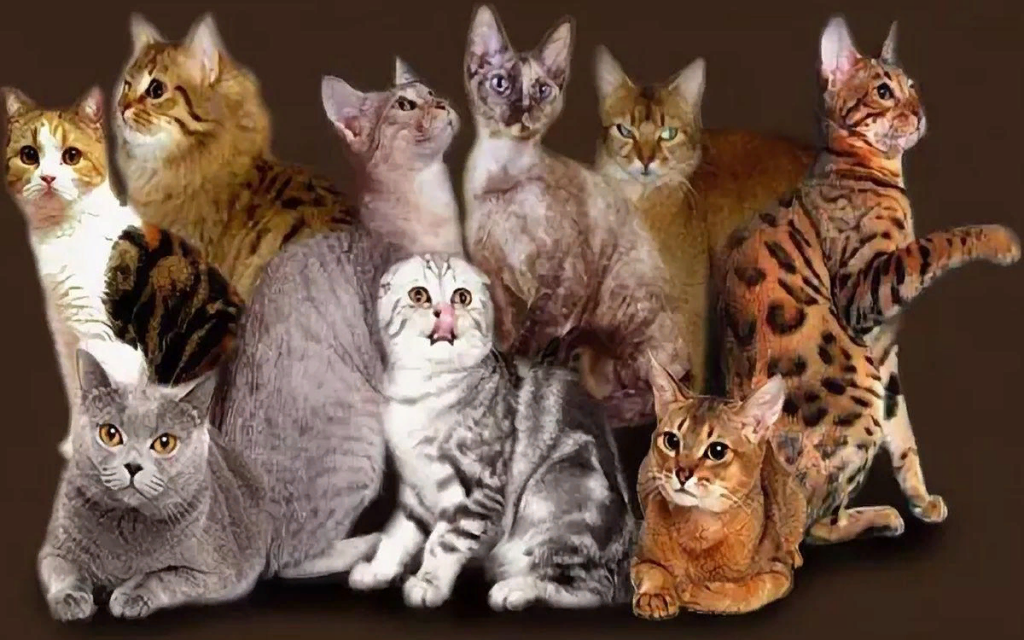 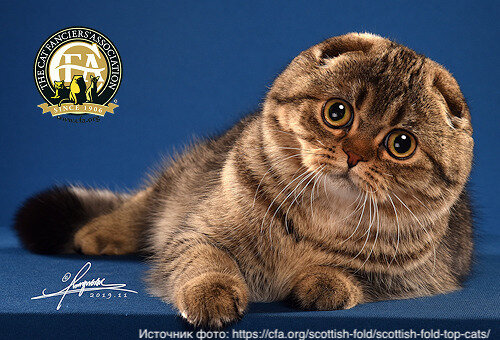 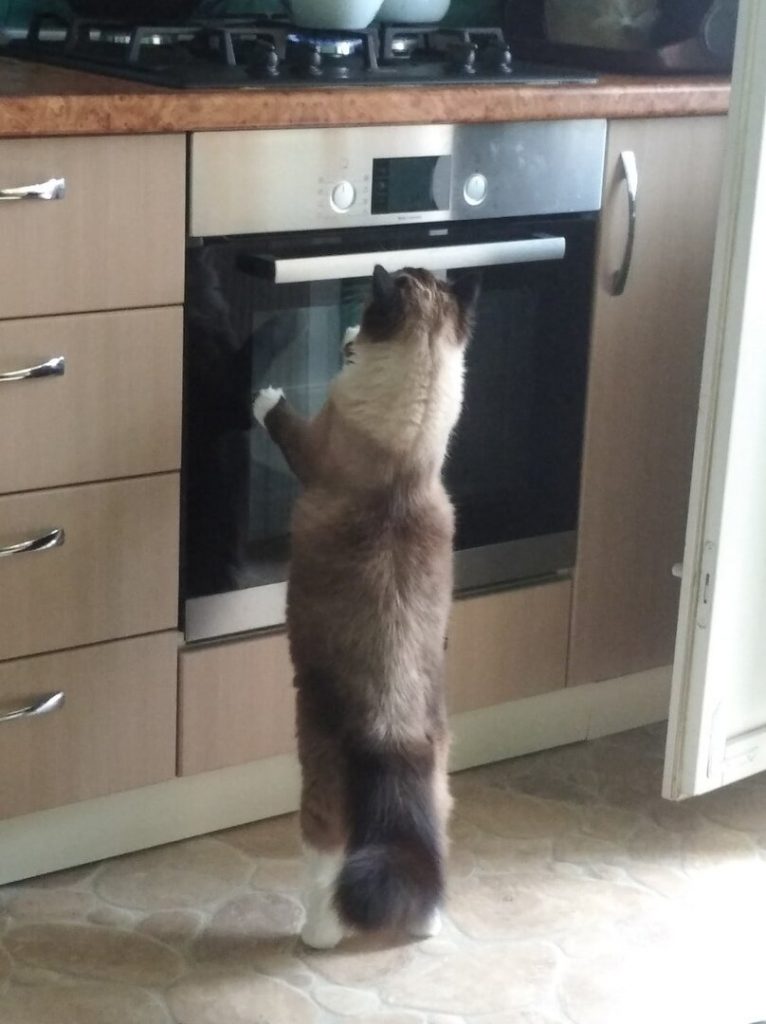